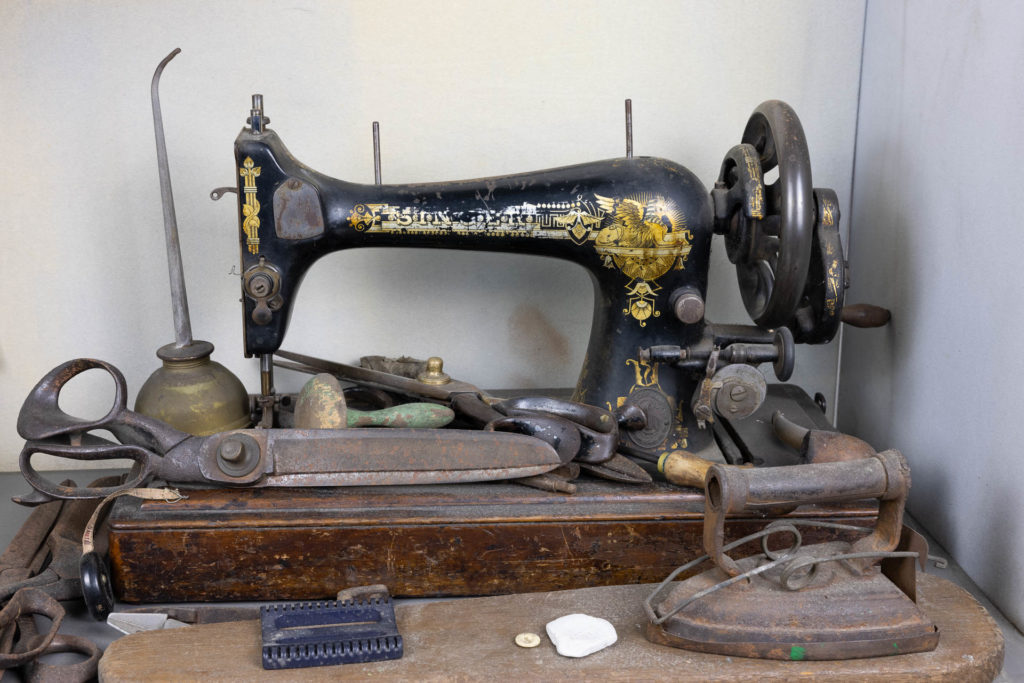 Tailoring was an important trade for some of the early jewish immigrants to Ireland, this example of an Early Singer sewing machine and associated ephemera helps to illustrate this fact. The exhibit also features examples of advertising that was used by members of the community working within the tailoring industry. 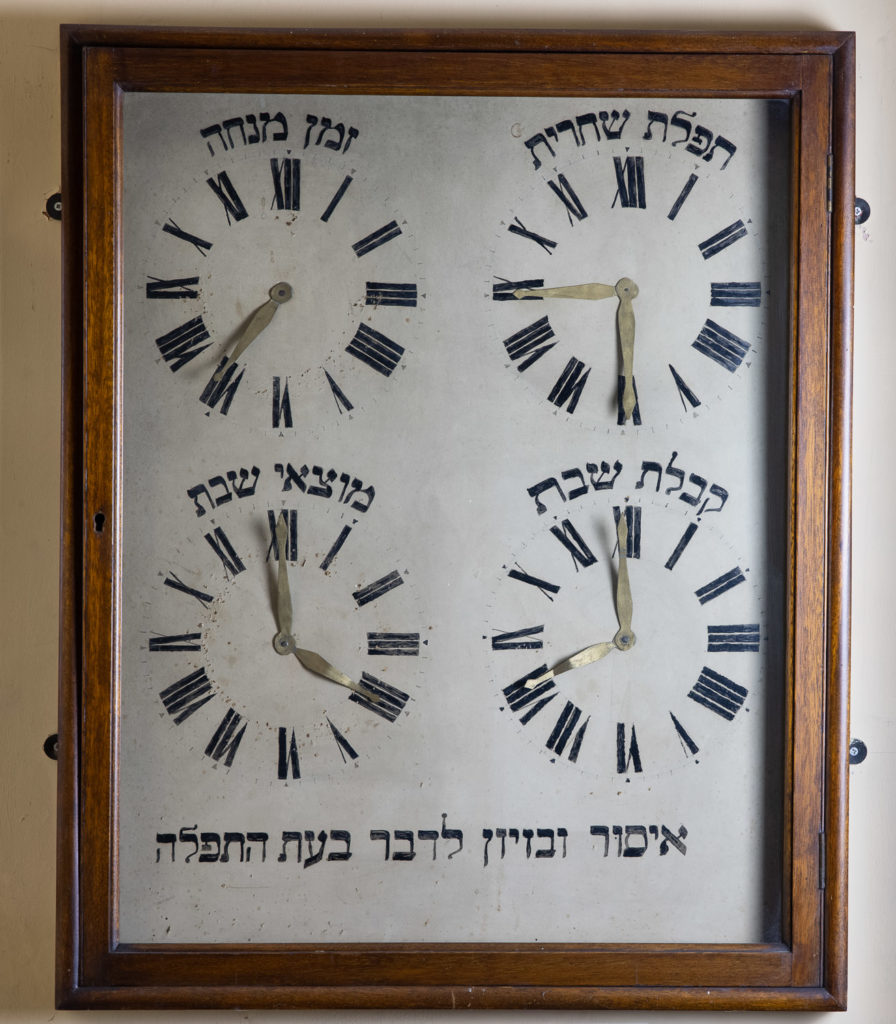 Time clock showing the times of services enable people to observe Shabbat and pray at the correct times. 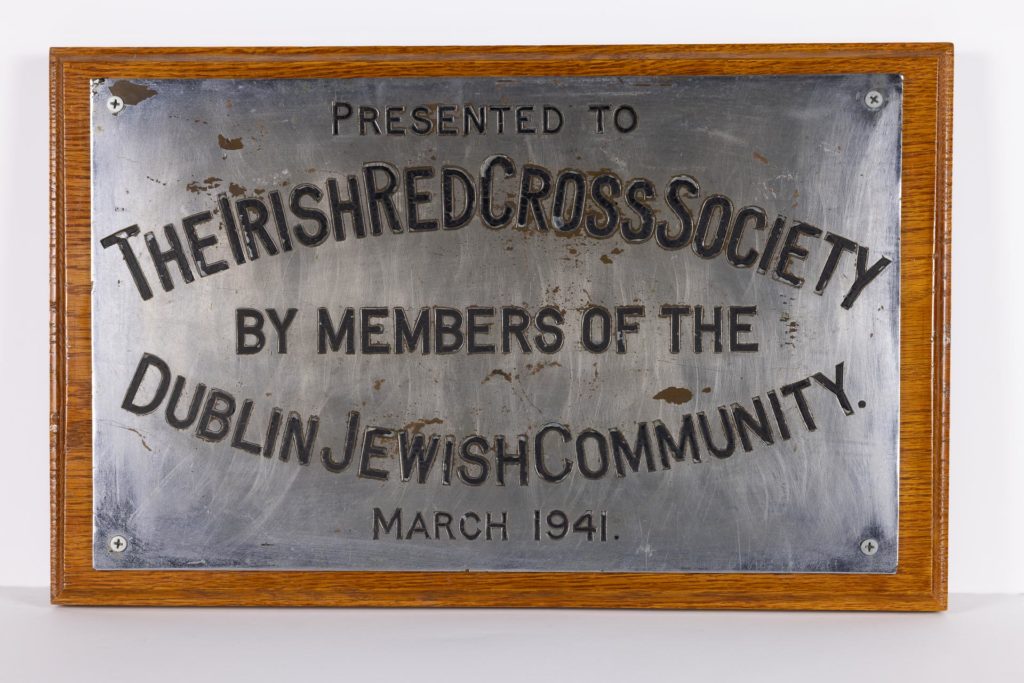 In 1940 Cllr. Robert Briscoe was approached by Mr. D. French the Chairman of The Irish Red Cross to ask if the Jewish Community would consider assisting them with a the provision of a replacement ambulance. The Jewish Community complied with the request and in 1941 they presented the Red Cross with the new ambulance […]

Bottle of kosher Guinness with label in Hebrew produced for the Israeli market. 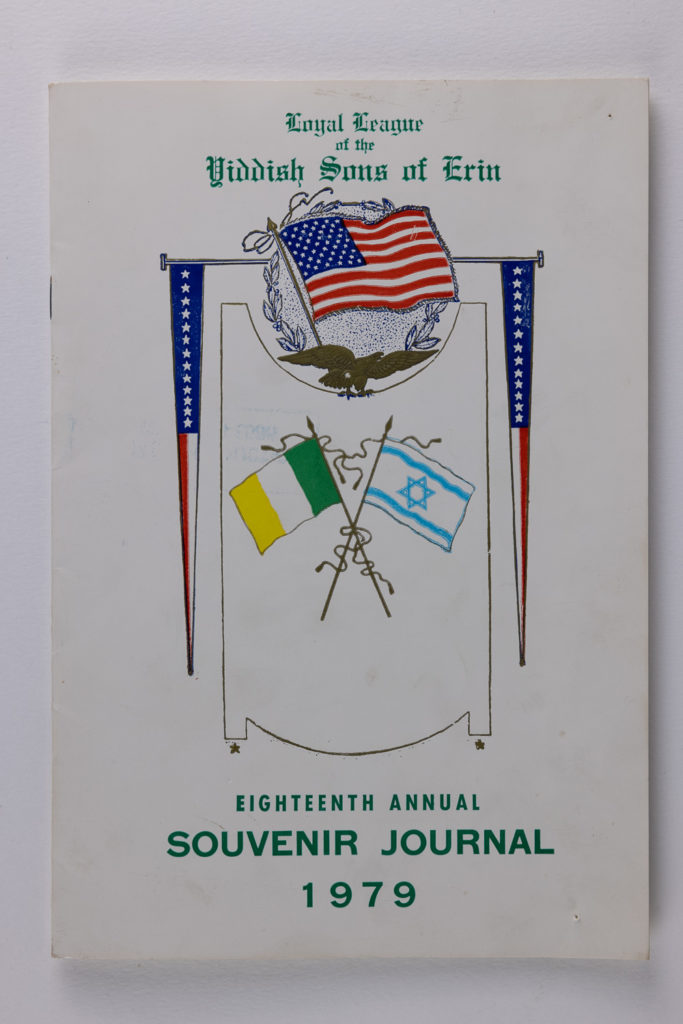