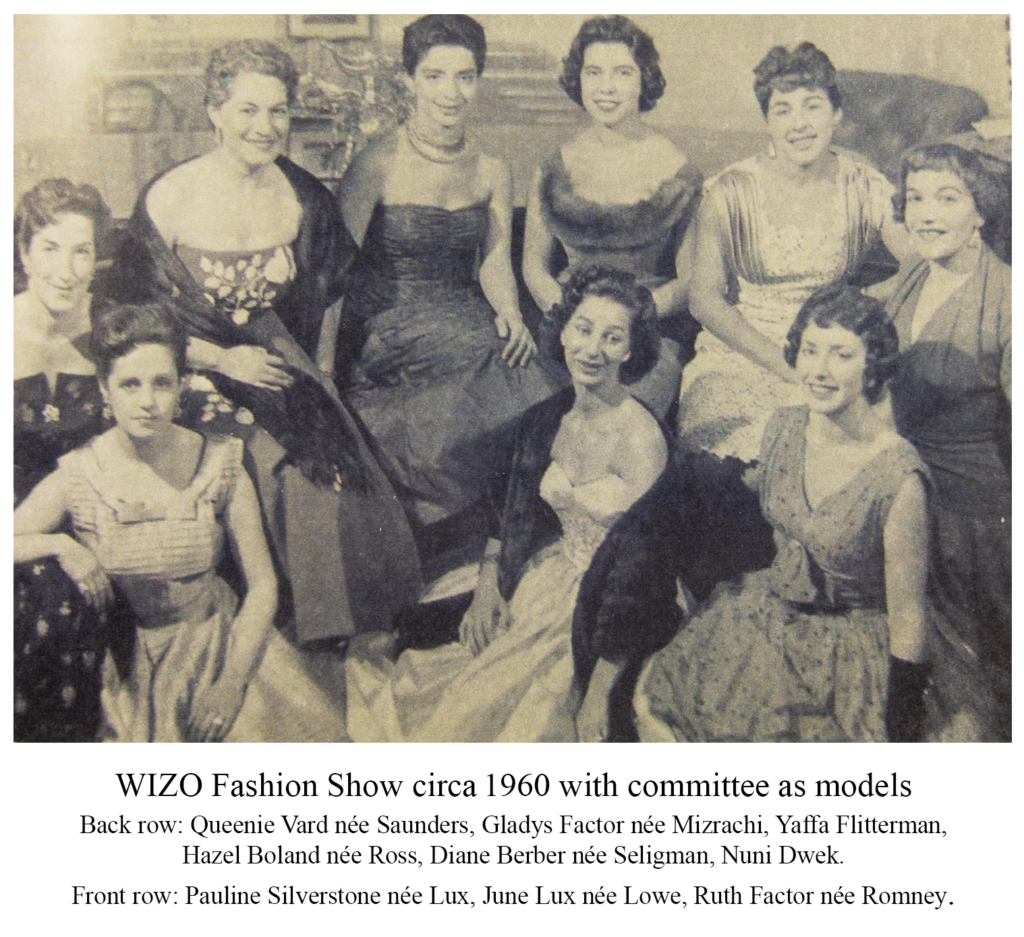 The women’s Zionist Organisation in Ireland, believed to be the first WIZO in the British Isles, dates back to 1900. A diamond jubilee brochure of 1960 claims it’s founders as Esther Barron, Dora Ginsberg, and Rachel Nurock. Sheelagh Boland’s Short History of the Women’s Zionist Movement in Ireland attributes it’s foundation to Esther Morris and […] 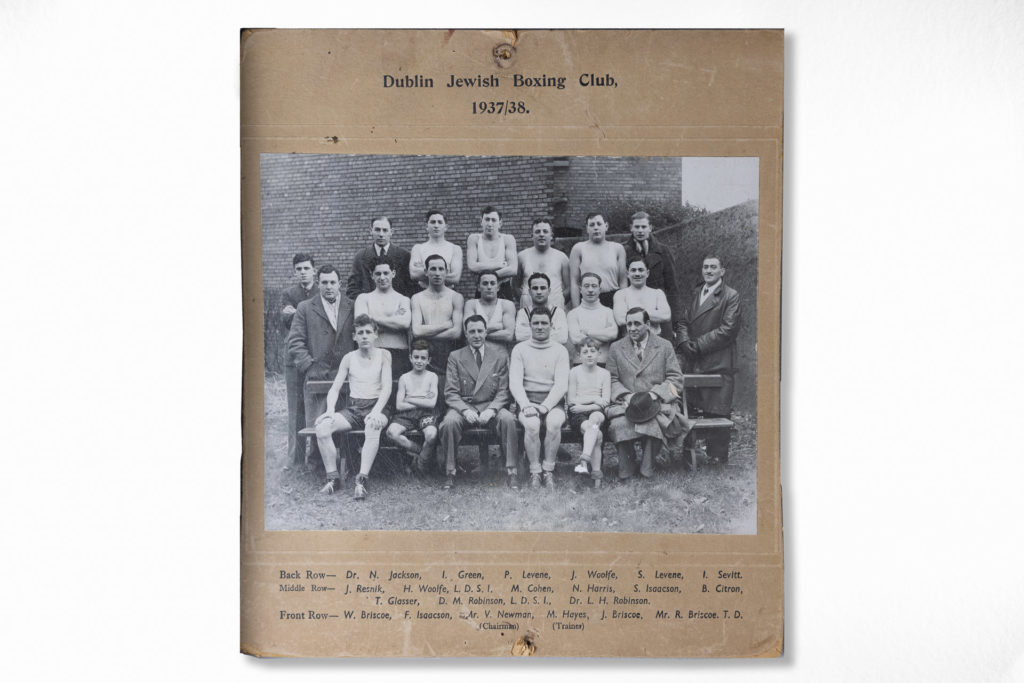 This photo depicts the Dublin Jewish Boxing Team 1937-38, with trainer M. Hayes and Chairman of the team Mr. V Newman 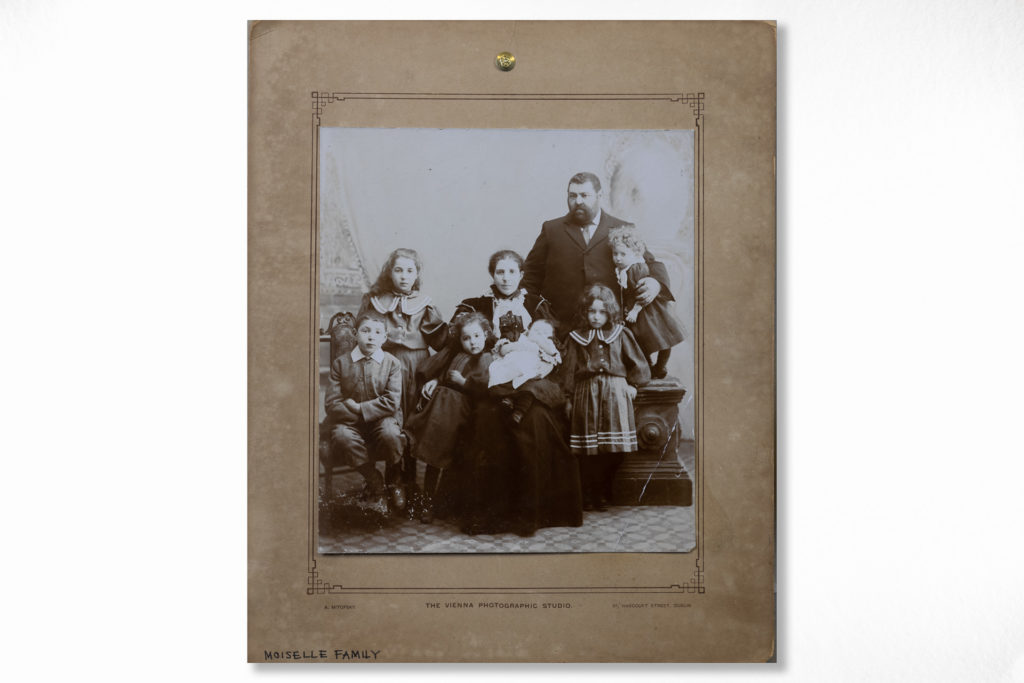 The Ellimans with President De Valera 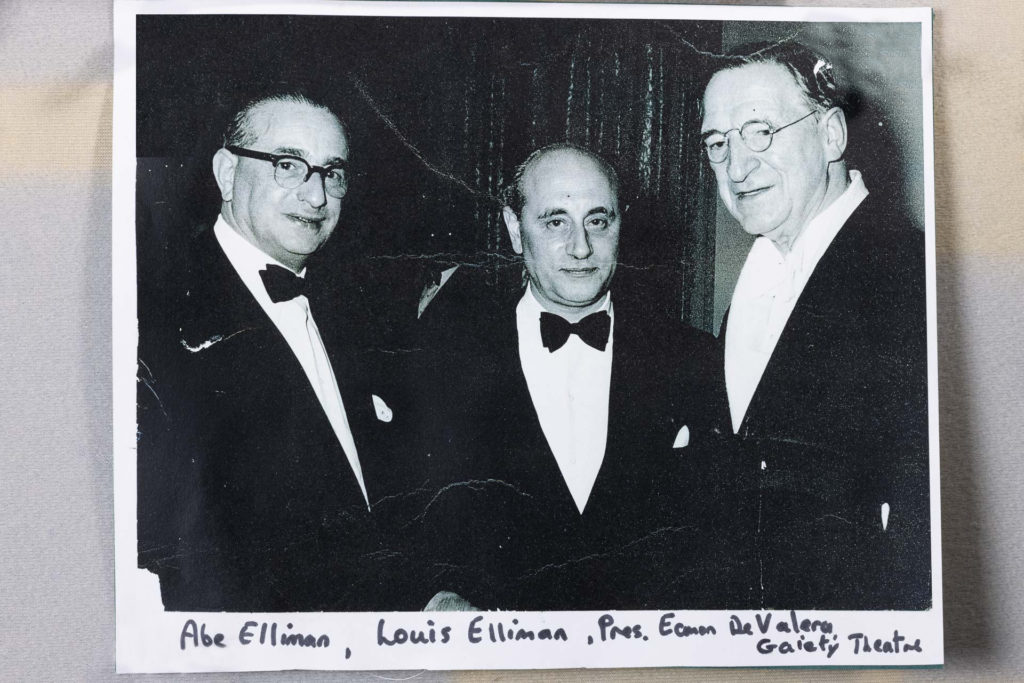 The Elliman family was synonymous with the entertainment business in Ireland for over 50 years. Started by Louis’ father, Maurice, the family owned a film distribution company as well as operating over thirty cinemas, the Metropole, the Gaiety Theatre and the Theatre Royal which was regarded as the largest theatre in Europe and much beloved […]