Ben Briscoe, youngest son of Robert and Lillian Briscoe was born in Killiney in 1934, he had two younger sisters and one older as well as three older brothers. He grew up during the period of his father’s life when Bob was absent from home through his involvement in the fight for survival of Europe’s Jews.

Like his father and brothers he was educated at St. Andrew’s College. Sports interested him more than his studies and from a young age he became one of Ireland’s promising young boxers. He became County Dublin Champion in 1949 and runner up to the All Ireland Championship, only to be beaten by George Hasset who subsequently became the British Middleweight Champion. Boxing for the Royal College of Surgeons’ team he won the British and Irish Universities and Hospitals Championships in 1951. He also held the school’s record for high jump for seven years.

A move to England in 1955 saw him working for Marks and Spencer in London and other cities. Later in 1955 he was conscripted into of the British army (the Royal Army Medical Corps) along with hundreds of other Irish young men living and working in England. Moving back to Ireland in 1961 he became the Purchasing Officer for the Leaf Chewing Gum Company in Kildare.

From the age of eleven Ben liked to attend Dail sessions and could be regularly found sitting in the Visitor’s Gallery in Leinster House. His early interest in politics came to a culmination when he was invited to stand for his father’s seat when Bob retired in 1965. Like his father before him he also served the people of Dublin south of the river Liffey for 37 years in the Irish Parliament. In 1967 he was elected to the Dublin City Council where he served until 1999. His interest in Education, Libraries and Youth Policy was marked by many speeches and articles. Representing a constituency where crime grew throughout the 70s and 80s Ben spoke regularly on the need for prevention and the need for Youth initiatives to stop it escalating into potential gang warfare.

Apart from working as a Constituency Man who devoted his energies to serving his constituents he still provided a voice on many parliamentary committees e.g. Committee of public Accounts; the Committee of Procedure and Privileges; the Foreign Affairs Committee. He also served as Deputy Whip and Chairman of the House Committee.

On Dublin Corporation he was a member of the General Purpose Committee; the Protocol Committee and Chairman of the Cultural Committee. Under which Committee he was responsible for changing the name of the Dublin Municipal Gallery to the Hugh Lane Municipal Gallery of Modern Art to acknowledge the huge contribution of Hugh Lane to the Gallery.

In 1988 Ben Briscoe was elected Lord Mayor of Dublin for the year’s very special Millennium. It was one of his proudest moments. Immediately after his election he began the process of giving the Freedom of the City to Nelson Mandela who was still in prison in South Africa. Recognising the need for a lesser honour than Freedom of the City he established The Lord Mayor’s Awards for exceptional contributions to the City of Dublin. During the year he welcomed Mayoral parties from the European Capitals to Dublin and like his father before him again took the opportunity of visiting many cities in his beloved U.S.A. as Lord Mayor.

In addition to his political activities Ben was an active part of many organisations especially those involved with what was then called the ‘handicapped’, physically and intellectually. He was an active member of A.R.C.H. the Association of Recreation Clubs for the Handicapped and a strong supporter of the Order of Malta. He was also a founding member of the Bone Marrow for Leukaemia Trust. In recognition of the work Ben had done in this area North Eastern University of Boston awarded him an Honorary Doctorate of Political Science and the Order of Malta conferred him with the medal of honour. Ben decided not to contest the 2002 general election and for the last eighteen years has lived in quiet retirement with his family and his beloved Rhodesian Ridgebacks in County Kildare.

Ben Briscoe enjoyed a cooperative and constructive association with all the clergy in his constituency and was delighted to be invited to the Beatification of Brother Charles of Mount Argus where he had the pleasure of meeting Pope John Paul II. 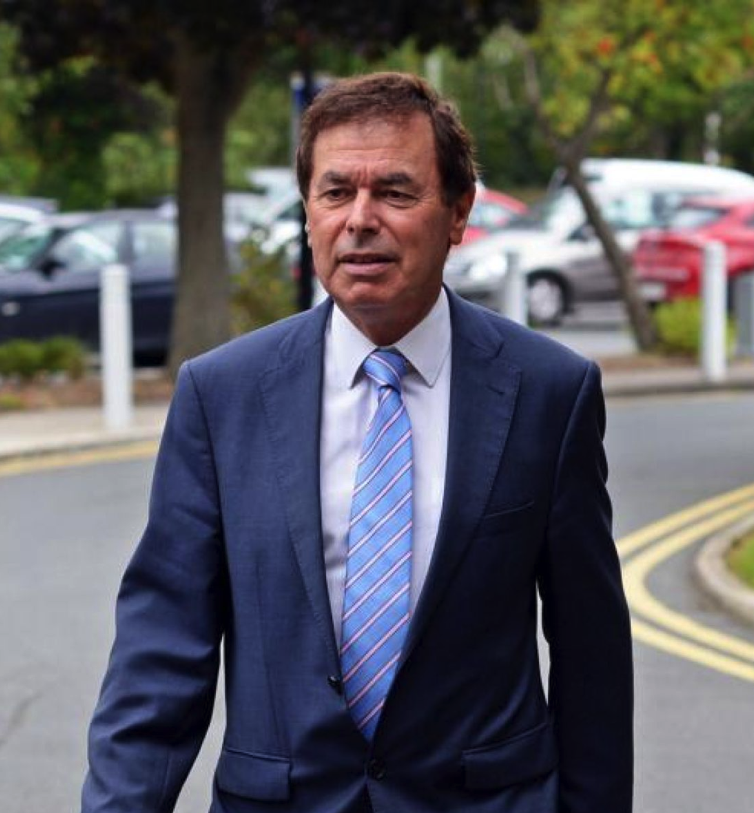 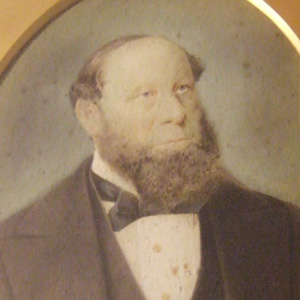