Estella Solomons was born in Dublin in 1882, the second child of Maurice and Rosa Solomons. Among her achievements she was to become an artist, republican and a significant contributor to The Dublin Magazine.

Estella Solomons was educated in Dublin and Hanover before she enrolled in the Dublin Metropolitan School of Art (DMSA) where William Orpen was a visiting teacher, and Walter Osborne was in charge of the painting room. Estella Solomons went on to study at Académie Colarossi in Paris and London’s Chelsea School of Art before returning to Dublin where she continued at the DMSA.

Estella Solomons developed an extensive portfolio of oil landscapes and portraits as well as etchings. Throughout her life Estella Solomons exhibited over 200 paintings at the Royal Hibernian Academy of Arts (RHA) and in 1925 became an Associate of the RHA, and in 1966 an Honorary member.

Examples of Estella Solomons’ work are currently in the National Gallery of Ireland, The Hugh Lane Municipal Gallery, Trinity College, the Ulster and Sligo Museums, and the Irish Jewish Museum. Estella Solomons was one of a small group of etchers in Dublin, and her etchings were included in a number of contemporary publications including Padraic Colum’s The Road Round Ireland (1926) and Daniel L. Kelleher’s The Glamour of Dublin (1928). Estella Solomons also painted many landscapes, especially in Donegal and Kerry. Her technique was to paint directly onto her canvas in the open air, rather than completing the landscapes in her studio.

In 1910 Estella Solomons rented her first studio on Great Brunswick Street (now Pearse Street). Estella Solomons’ studios became safe-houses for those on the run in the War for Independence and Civil War. Estella Solomons painted portraits of many of the leading revolutionary and cultural figures of the time, and although many of the paintings had to be destroyed as they could betray the location of the sitters, a number of portraits survived.

In 1916, Estella Solomons took part in the Irish National Aid and Volunteer Dependants’ Fund, and raised funds from her own works as well as donations from her family, including her mother Rosa. Estella Solomons supported prisoners and their families throughout the War for Independence and Civil War, sending them food, cigarettes and books. In 1917 Estella Solomons joined Cumann na mBan where membership included training in first aid, home nursing, drill and signalling, and rifle practice. Estella Solomons’ anti-Treaty position was evidenced in 1925 when she refused to be re-appointed to the teaching staff of the DMSA as she would not take part in the required oath of allegiance to the British crown.

In the War for Independence, during a visit from her sister Sophie’s British fiancée, Estella Solomons borrowed his army uniform which she gave to Ernie O’Malley. According to a letter from Ernie O’Malley in Kilmainham Gaol in 1923 to Estella Solomons, he had promised to return the uniform to her, and he wrote to tell her he was so sorry that he was not able to keep his word.

Estella Solomons and Seumas O’Sullivan worked closely together on The Dublin Magazine which he edited from 1923 to 1958. Estella Solomons contributed illustrations and made a critical contribution to the finances of the magazine by securing advertisements in Dublin and London. According to Austin Clarke, it was in the pages of The Dublin Magazine that most of the younger Irish writers of that time started on their careers, for example Patrick Kavanagh and Mary Lavin. In addition, Estella Solomons and Seumas O’Sullivan’s regular ‘at homes’ provided the opportunity for artists and literary figures to come together.

In the approach of the Second World War, Estella Solomons arranged a fund raising exhibition for the Artists Refugee Committee (ARC) which, in addition to her own work, included works by leading Irish artists such as Maine Jellett, Harry Kernoff and Jack B. Yeats.

Throughout her life Estella Solomons was very close to her brother Bethel Solomons who was a founder member and President of Dublin’s Jewish Progressive Congregation when it was established in 1946. Estella Solomons became a member of the synagogue, and is buried in the congregation’s cemetery in Woodtown in the hills overlooking Dublin, her tombstone engraved with lines from one of Seumas O’Sullivan’s poems. 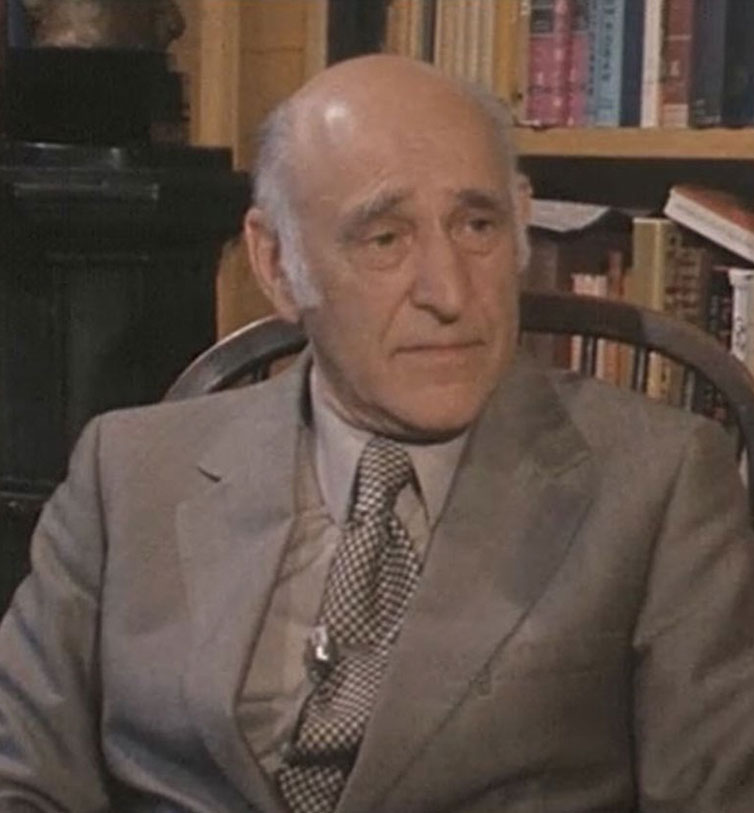 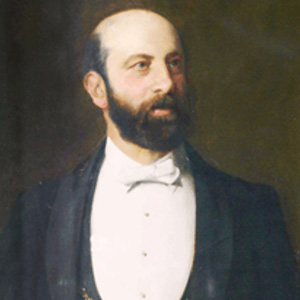 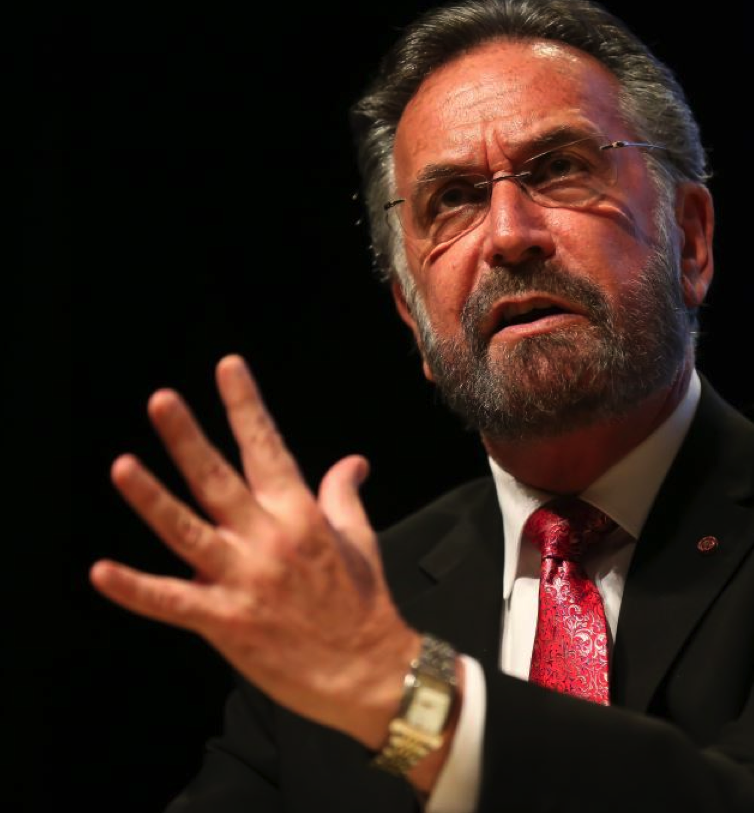