Lewis Harris came from Stuttgart and settled in Dublin in 1833. He was a cloth merchant, a jeweller and general agent to officers in the Army and Navy. His successful business was in Suffolk Street and he lived in Lower Baggot Street. He was three times President of the Dublin Hebrew Congregation and a much revered communal leader.

In 1874, he entered the election for City Councillor. His candidacy was met with antagonism because of his religion and in a circular he distributed to the citizens of Dublin he appealed to their tolerance and defended the good name of Jewry. He was elected by a large majority and thus became the first Irish Jew to win public office.

In 1876, on the night before he was to be invested as Lord Mayor, Alderman Harris died suddenly in Bray. On the last Sabbath of his life, he had presented the congregation of Mary’s Abbey with a scroll of the Law and its appurtenances. His funeral was attended by every Jew in Dublin as well as many dignitaries and clergymen.

Following his death, his six sons continued his communal and civic leadership. Ernest Wormser Harris played a prominent role in the Dublin Jewish community until his death in 1946. As the last family member in Dublin, he was buried in the old cemetery at Ballybough. 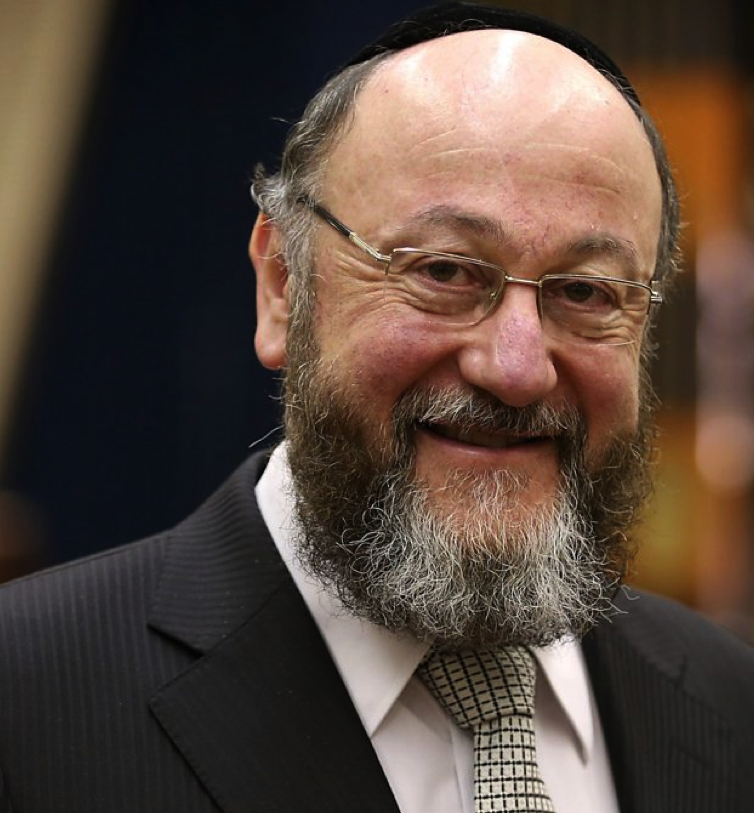 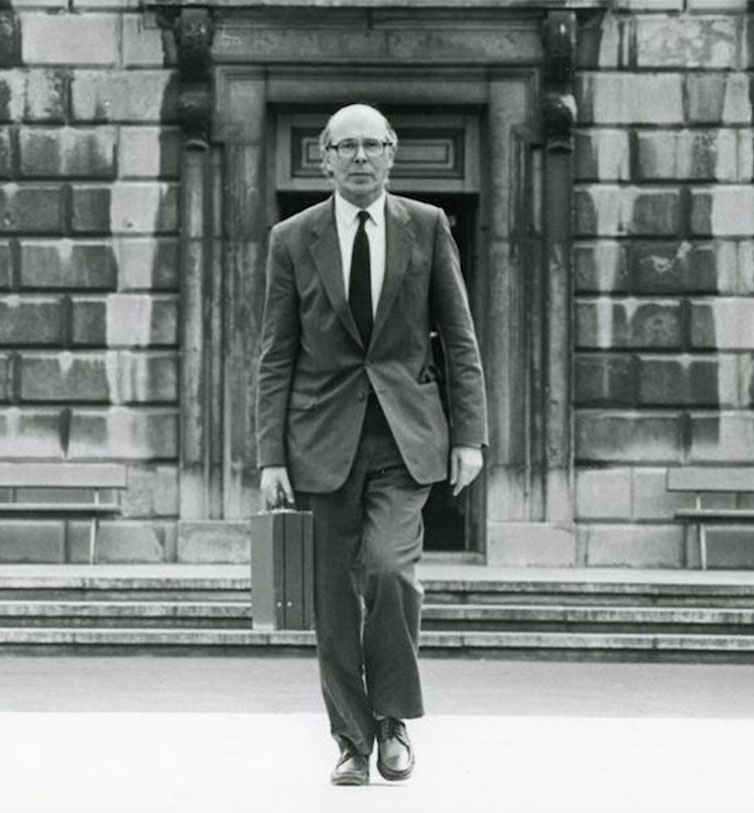 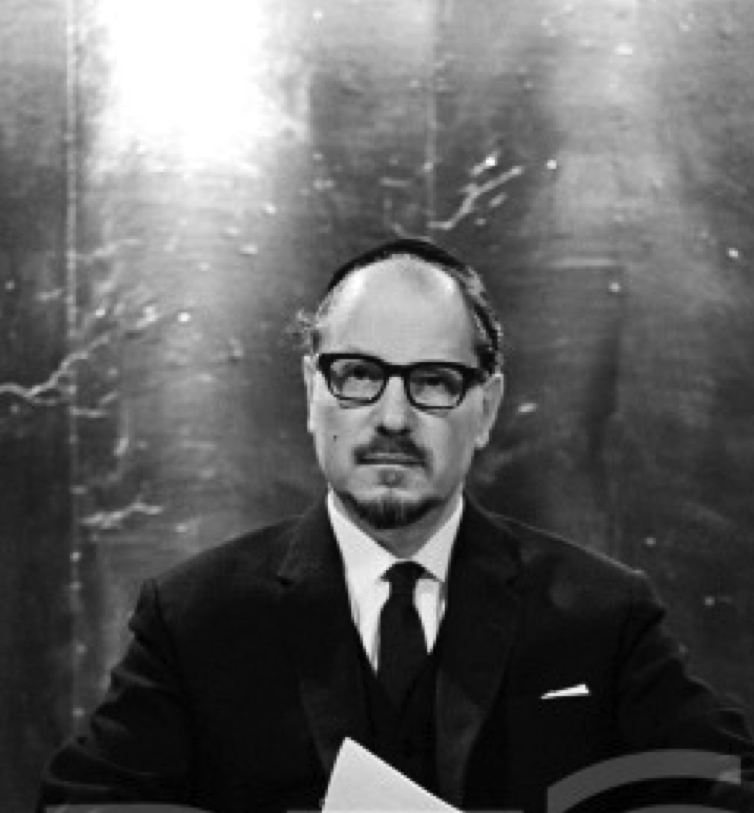