16th June 2021
Click here to book
This year, we are offering a video of the classic Louis Lentin lecture given at the museum in 2014 to celebrate Bloomsday.

The talk, “A Ramble Through Ulysses” was the last public lecture given by the eminent Irish Jewish Theatre and Film director before his death. In this lecture, he masterfully draws together the Jewish elements of Ulysses in a poignant delivery.

“I Don’t understand. I fail to see, I Dearsee you too” was first given in 1992 as part of a Symposium in Dublin’s Irish Jewish Museum, that veritable “wallworth of a skyerscape”. Slightly revised, Lentin delivered this powerful lecture at the museum for the 2014 Annual Bloomsday Lecture. At that time, he described himself as, “a casual paddler in the Joycean stream, I present a personal and hopefully not too incommodious vicus into the heart of this once paralytic Hibernian Metropolis, interweaving a number of strands that entwine Joyce’s great creation Leopold Bloom the Yiddishe Goy whose fateful fabled perambulation through Dublin on the 16th. June 1904 we now celebrate annually; poor Ahasuerus, the wandering Jew, forever and ever and ever on the move. Amen” 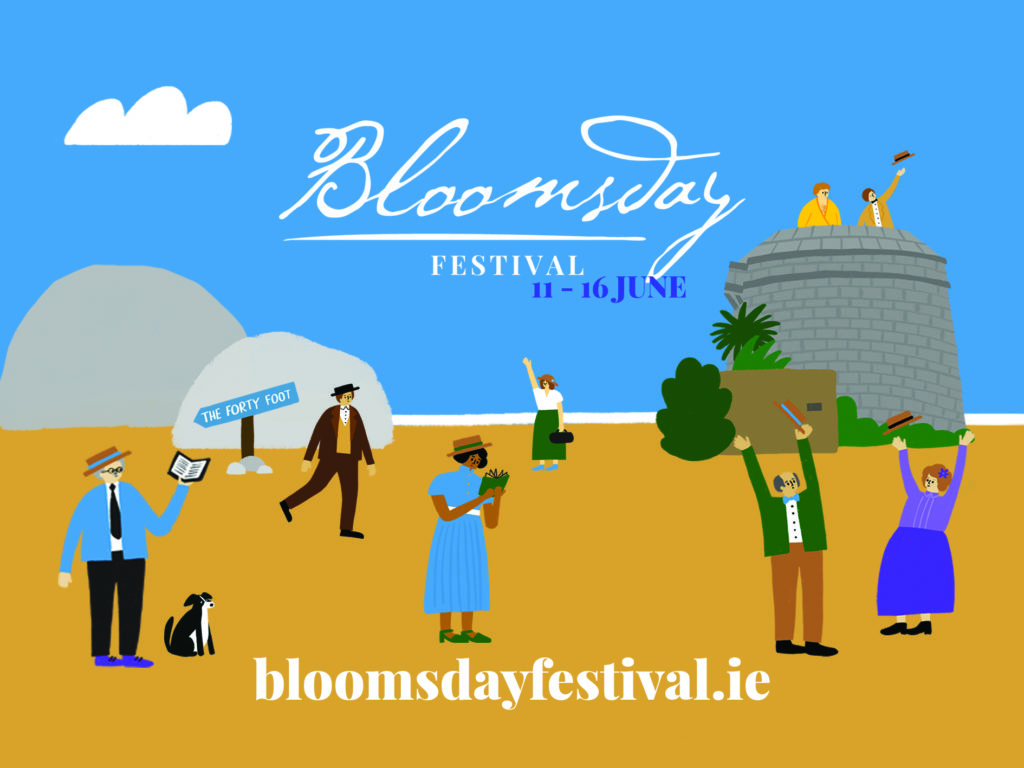 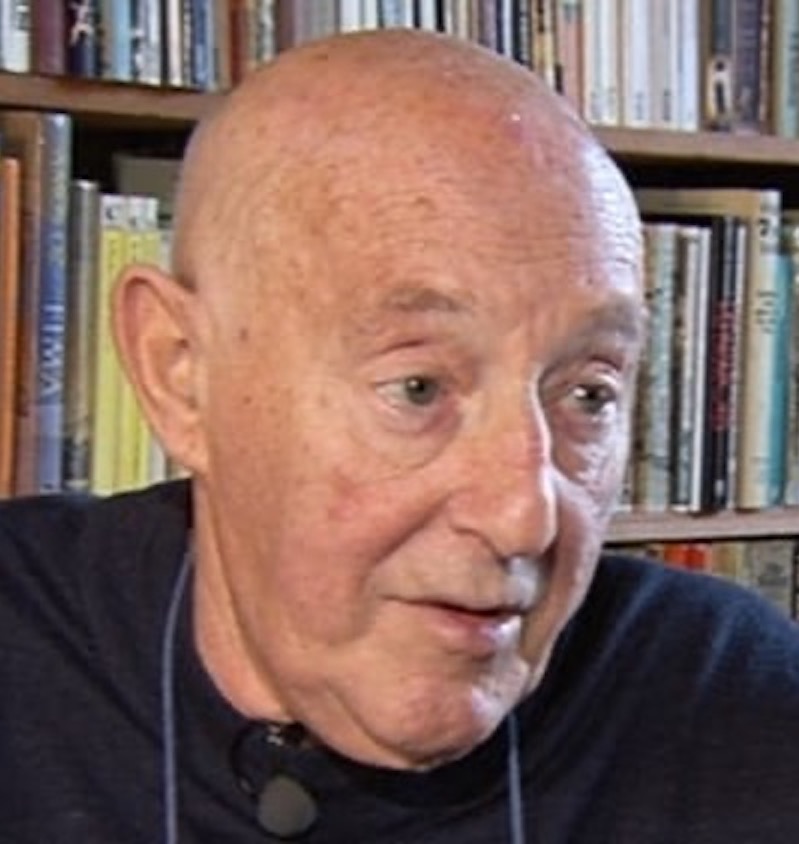 Louis Lentin was one of Ireland’s foremost theatre and television producers-directors. Born in Limerick in 1933, he was a former Head of Television Drama for RTE, he also directed in the United States, Israel, Great Britain and France. Joyce productions include The Voice of Shem adapted by Mary Manning from Finnegans Wake. First presented in 1961 for the Dublin theatre Festival, and also in Paris and London, it was the first production in Ireland to stage either of Joyce’s “Day” or “Night” books. For television his own adaptions of sections from Ulysses and the Wake. For his own television production company Crescendo Concepts, documentaries have included the ground breaking “Dear Daughter”, “No More Blooms” (nothing to do with Leopold) and “Grandpa speak to me in Russian” 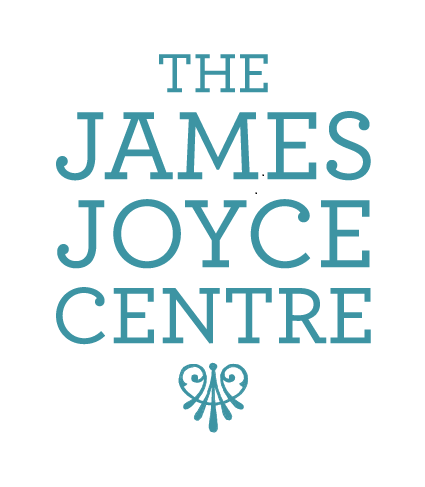