The State of Dark: Judith Mok

Ticket:  €
free
13th May 2021
Time:
8:00 pm
In conversation with John Horne on her forthcoming memoir about family memory and the Holocaust. With readings from her book The State of Dark. 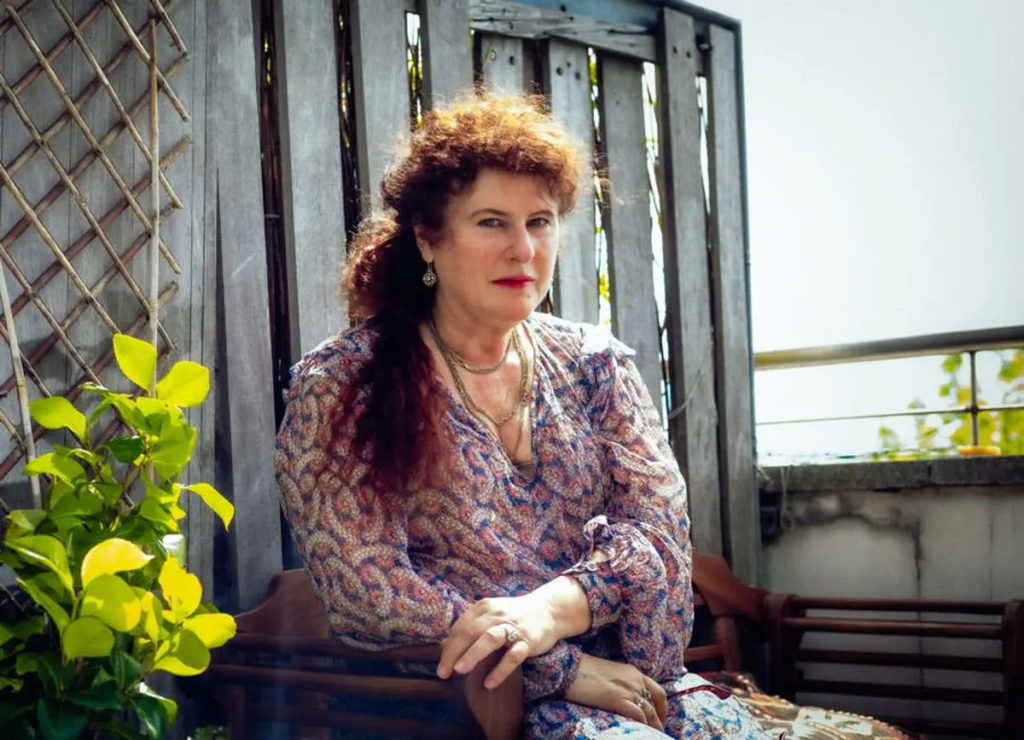 Judith’s most recent book The State of Dark is a memoir about her close family, parents and grandparents. Her father Maurits was the leading dutch poet and her Grandfather brought the composer Gustav Mahler to Amsterdam to have the symphonies player by the Concertgebouw Orchestra. The book also addresses the destruction of an enlightened Jewish culture. 164 members of Judith’s extended family, including her grandparents, were murdered in concentration camps during World War II – Auschwitz 75 years on: The Holocaust’s toll for one Dublin Family (irishtimes.com)

This event will be broadcast live from the Irish Jewish Museum.
Questions may be submitted on line to the speakers which they will address at the end of the presentation. 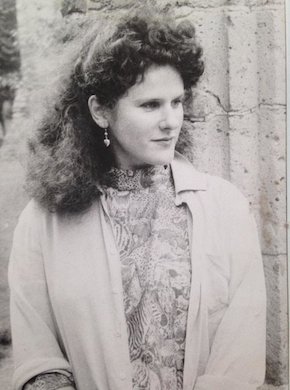 Judith Mok was born in Holland, and raised in France. She now lives in Portobello with her partner Michael O’Loughlin, the poet, who has generously agreed to contribute to the poetry evening at the Festival again this year. Judith is truly multi-talented. She was admitted to the Royal Conservatory in the Hague, one of the best music schools in the world, at just 14. By the time she graduated at 20 as a singer, she had already published her first book.

Judith became an award winning soprano, performing in some of the most prestigious opera houses, including the Teatro Colón in Buenos Aires and the Concertgebouw in Amsterdam where she performed a gala concert as a wedding present for the Dutch King, HRH Willem Alexander and his wife Queen Maxima in 2002. Judith has published a number of novels and poetry collections. Judith also works as a voice coach, teaching vocal techniques to performers including Dermot Kennedy, Kodaline, Glen Hansard, Grace Jones and Thom Yorke (Radiohead). She has collaborated with world-class producers, such as Dr Dre. 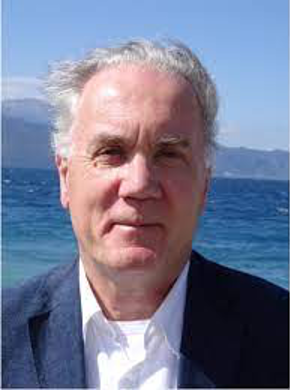 John Horne is an historian who is recognized internationally as one of the leading experts on World War I. He joined the History Department of Trinity College Dublin in 1977, and remains there as Fellow emeritus. John directed the Centre for War Studies, of which he was co-founder in 2007, until summer 2016. He is a Member of the Royal Irish Academy.

In addition to carrying on research, writing and speaking on aspects of European history, John has contributed to radio and television programmes in Belgium, France, Ireland, the UK and the USA. He has also participated in several historical documentaries for television in Belgium, Ireland, the UK and the USA. Most recently, he provided the lead reflection in the second of the series of seminars organised by President Higgins for Macnamh 100 to mark the Decade of Commemorations. John’s paper entitled “Ireland at the Crossroad, 1920-21. Nation, Empire, Partition” can be accessed on the President’s website at this link.

To playback the recording of this event
Watch here