Diplomat Raphael Siev served the Irish Republic in a legal capacity for more than 30 years and was instrumental in developing the Irish Jewish Museum. Raphael Siev was a scholar whose broad knowledge ranged across law, politics and Irish history to Talmudic commentary. His commitment to the museum was legendary, his perpetual presence extending a welcome to visitors from around the world offering unique insights into the history of Irish Jews and Judaism.

Born to Edith née Aronovitch of Limerick and Albert Siev in 1935, he was educated at Zion Schools in Bloomfield Avenue and the High School, Dublin. He took a gap year at Gateshead Yeshivah before studying legal science, biblical Hebrew and Oriental studies at Trinity College, Dublin, and was called to the Bar in 1960.

In 1968 he became legal assistant in the Land Registry. Two years later he was appointed to the Department of Foreign Affairs and began work on the legal documents for Ireland’s membership of the Common Market, which was achieved in 1973.

In 1972 he was appointed to various legal committees as an Irish delegate to the Council of Europe in Strasbourg.

His work took him far and wide: In New York he attended the United Nations General Assembly; in Montreal he dealt with civil aviation law; in Vienna he worked on diplomatic law; in Washington he negotiated diplomatic privileges, and in Brussels and Jamaica he attended meetings of the International Seabed Authority.

As deputy head of mission in the Irish Embassy in Copenhagen, he was accredited to Denmark, Norway and Iceland. At Strasbourg he represented Ireland before the Court of Human Rights and spoke from the rostrum of the United Nations General Assembly hall in New York.

In 1996, in his final appointment as deputy legal adviser to the Department of Foreign Affairs, he continued his active interest in the Irish Jewish Museum, where he had been honorary curator since its opening in 1985 by Israel’s sixth president, Irish-born Chaim Herzog. He was a founder member of the Association of European Jewish Museums and played a key role in their annual conferences. In retirement he became full-time curator, with ambitious plans for the museum’s expansion. He took great interest in meeting visitors to the museum from all walks of life and worked tirelessly for its continuation and success as an educational heritage site.

He was a pillar of the Machzikei Hadass shul, often leading services, especially on High Holy Days. As a Cohen, he took great pride in giving the priestly blessing. He was also a former member of the Jewish Representative Council of Ireland.

Two days before his sudden death in 2009, he gave a reading at the Holocaust Memorial Day commemoration at the Mansion House, Dublin when he addressed the issue of visa appeals on behalf of the Jews of Europe. He always regretted Ireland’s policy in the Second World War of not admitting Jewish refugees. 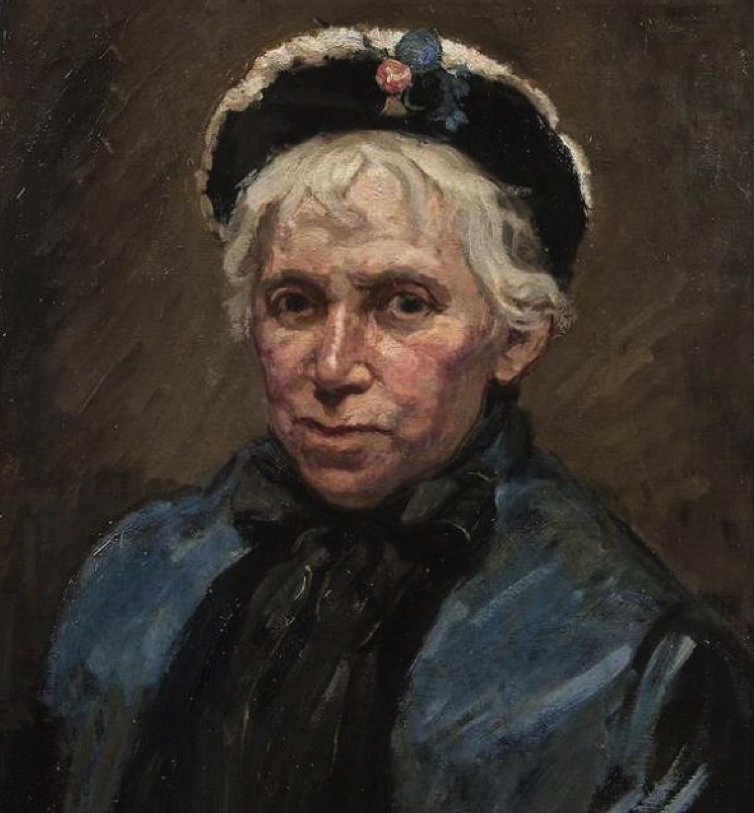 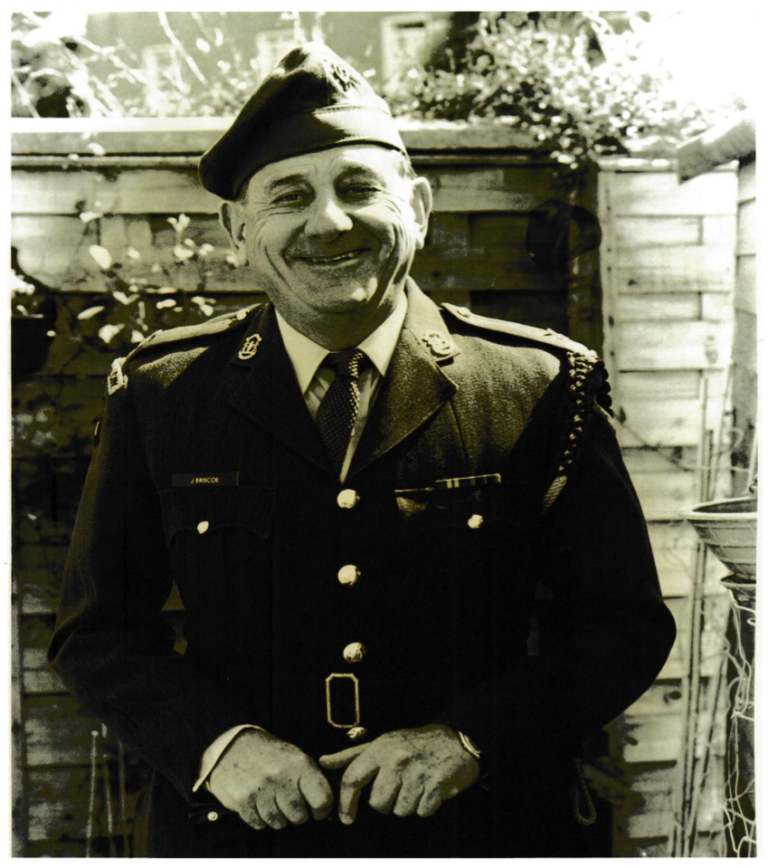